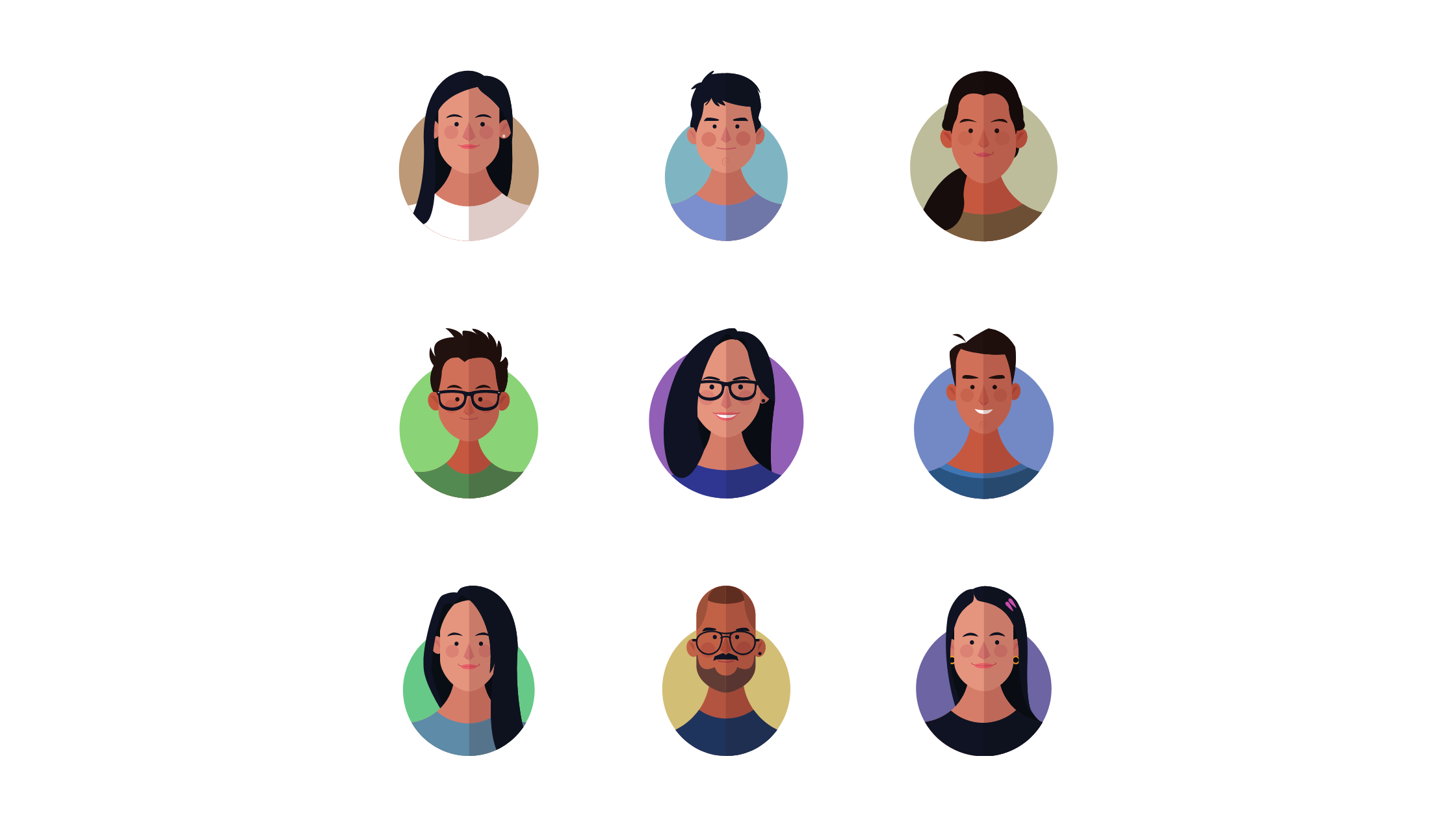 Here at Mybe Awards we aim to improve people’s lives with our training programmes and work placements. This has lead us to working with the Department for Work and Pensions (DWP) to connect unemployed people, some with significant barriers, into the labour market.

We encountered multiple issues impeding customer advancement toward employment or learning. They included but not exclusively:

Read below two of our work placement success stories!

Allen self-referred. He spent his time in his bedroom and had not approached either the job centre or a recruitment firm. Allen presented as introverted and narrowly focused, as regards his occupational viewpoint and did not have a mind-set that supported employment.

Allen lived in an area of disadvantage with his mother and sister, who both had achieved success in employment but well below their full potential. Dad was absent but Allen had ongoing contact with him.

Mum’s aspirations were not shared by Allen (neither by his sister). Notably Mum had come to live in the North East in an old shipyard area, moving from the South East of England.

Allen felt isolated – not mixing much locally and found difficulty in contemplating adult relationships related to employment circumstances. He was not confident at all about the notion of work experience.

Allen also had a medical problem that has left him with a weakness on one side of his body and knees so ruling out manual or other physical type activities of any duration or intensity.

In assessment, it was discovered that Allen had aptitudes and attributes which were commendable. He had good IT skills, he could analyse circumstances; he had good general knowledge. He could pick things up very quickly; retain learning and feedback very comprehensively.

Focusing on Allen’s ‘can do’ attributes we placed Allen in a supervised and supported work placement to cultivate confidence and interaction skills and provide opportunity to exercise his skills and knowledge to move him toward the labour market in bite-size movements.

Allen spent time in the workplace in the following activities:

He interacted with employees, subcontractors, management, owners and visited customers in their homes with sales representatives. He also interviewed a cross section of staff roles in the company and prepared a presentation / report which was provided to top management.

This workplace experience restored in Allen the belief that he could make a valued contribution to a company at a professional level. He effectively raised his aspirations to better understand his potential. He gained a strong preference for middle office roles, this suited his need to work in a smaller set up or be responsible for one area of work. His report to top management set out his recommendations which were very favourably received.  Allen was applauded for his professional contribution and was offered a role in the company however; he opted to apply for a job in banking with a commendable job reference and was successful in obtaining employment in his favoured work role.

Cindy aged 29 years and economically inactive joined the programme through answering a recruitment opportunity on social media. Cindy was a single woman, living on her own without family support and on benefits (ESA – support), appearing vulnerable, without self-confidence and possibly emotionally upset.

Cindy proved difficult to engage, stuck in ambivalence – ‘yes I do need and want help’ but how can I, I have no confidence, a lot of problems and nothing to offer’.

She wanted a job and to be in control of her life. She lacked self-confidence, and could not tolerate social situations where there were a lot of people present, as a supported trip to South Tyneside College for a career interview revealed.

Having become aware Cindy had experienced a toxic relationship and been abused at least emotionally, we put her in touch with an experienced volunteer to befriend and be a listener to Cindy. We also learnt that she had a ‘rogue’ landlord and needed help to extricate herself from that situation especially due to her vulnerability before more problems arose.

Cindy undertook a job placement with a female photographer where she travelled around the North East on photography assignments such as weddings and family occasions. Cindy demonstrated know-how in design and fashion including some clothes modelling. Being more independent released Cindy from her panic attacks in the company of groups. Her photography placement enabled Cindy to gain a place on an Access to Higher Education Diploma course as a step toward her job of choice. She was helped to move into independent housing and her job coach provided support to avoid losing her ESA support status prematurely. Cindy is now in Higher Education and has part time job in fashion retail to help her through university.